“At any given moment there is a sort of self-prevailing orthodoxy, a tacit agreement not to discuss some large and uncomfortable fact.”
– George Orwell 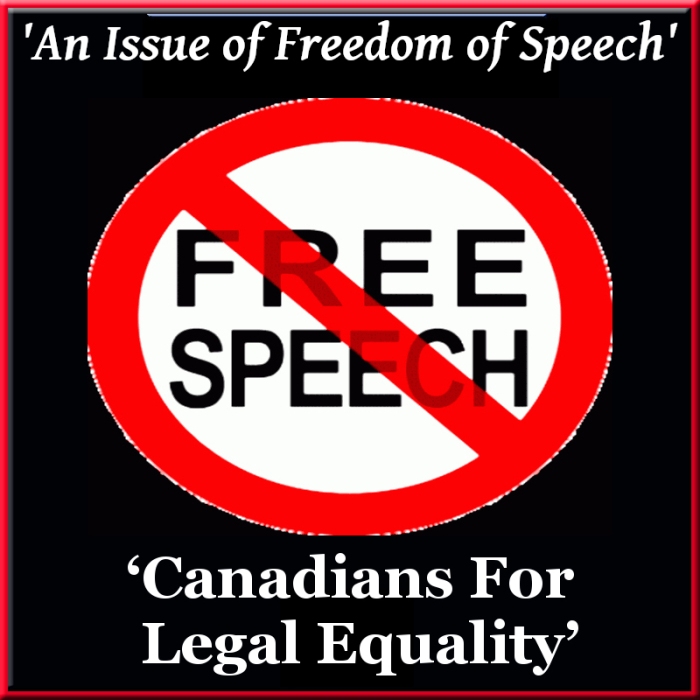 “The Aboriginal and non-Aboriginal establishments, for their own sometimes-selfish purposes — contrary to one of the most fundamental values of democracy: free and open debate on important public issues — have in effect declared a ban on free speech around this profound human rights issue…

“A consideration of what pre-contact Aboriginal culture was really like is rarely engaged in. Aboriginal spokespersons stay on the general, merely declaratory level in this regard because to descend into the realm of facts and particulars — and to seriously consider them — makes one realize immediately how shallow, dogmatic, constricted, and almost dishonest so much of the current discourse is on this topic.

“It’s useful to compare various aspects of Aboriginal culture as they were before European contact, with how they evolved after. Many of these aspects are obvious and accepted as self-evident by most ordinary Canadians. In fact, they’re so obvious they shouldn’t even have to be mentioned.

“But they do have to be, if only for the novelty of just doing so because despite them being self-evident, they are rarely acknowledged or discussed by anyone in a position of leadership in politics, academia, the media, or by anyone in the Aboriginal and ‘non-Aboriginal establishments generally.

“Rather, from these people and interest groups, one hears the continual assertion, expressly or by implication, that traditional Aboriginal culture is unique, alive and well, that the billions of tax dollars spent on it are fully justified, and that with the expenditure of only a few million or billion dollars more each year, it will be even better and more authentic.

“And this, even though the majority of Aboriginals live in cities and though Aboriginal culture, such as it is, is now epitomized by the reserve system, something that obviously didn’t exist at the time of European contact!

“Hearing these unrealistic assertions causes a huge disconnect to occur in the minds of ordinary people. We know they’re not true. But we also realize that it is indeed an “emperor has no clothes” situation, and that we’d better duck, keep quiet and stay out of it.

“Disputing this officially-sanctioned orthodoxy will only bring trouble down on the head of the disputant, including suffering the moral blackmail of having his economic livelihood threatened, and being spuriously called a “racist”.

“The cumulative effect of this fear-based censorship, self and otherwise, is a collective decision on the part of ordinary Canadians to dare not speak truth to power about this issue, and to silently hear and see power itself lie to the people about it (a phenomenon central to life in totalitarian states). And all the while, the vast majority of Aboriginals — the ordinary, powerless, neglected, vulnerable ones (especially the children) get further disadvantaged, damaged, marginalized and forgotten. It’s a real disgrace.

“It’s not that ordinary Canadians don’t want to help… We desperately do. But we’re not permitted to get involved, except on the fallacious and unacceptable terms laid down by the Aboriginal and non-Aboriginal establishments.

“We’re in effect told that to be involved and heeded, to be allowed into their conversation, we cannot question or challenge their orthodoxy. So, fearful and unable to stomach that — unable to cope with the ‘Alice in Wonderland’ nature of it — we find ourselves forced stay out of it, expelled from the arena of public debate and engagement on this issue and forced to stand back and helplessly watch the terrible social damage being suffered by Aboriginals…

“The Aboriginal and non-Aboriginal establishments, for their own sometimes selfish purposes, contrary to one of the most fundamental values of democracy – free and open debate on important public issues –  have in effect declared a ban on free speech around this profound human rights issue, effectively erecting “no trespassing” signs around it…

“So the obvious goes continually unspoken and thus the duty, need and sad novelty of saying some of it in this essay.”

–from ‘An Issue of Freedom of Speech’,
Peter Best
https://nodifference.ca/5-an-issue-of-freedom-of-speech/
https://www.chapters.indigo.ca/en-ca/books/there-is-no-difference-an/9780228801214-item.html 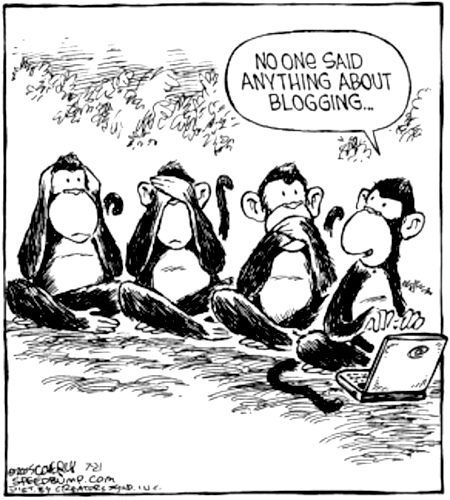 See also:
‘It’s The TRUTH That Is Shocking’ (APTN/Facebook) {Dec.27, 2020}:
Stop trying to bully the RCMP into accepting the self-serving, one-sided and racist narrative created by the Aboriginal Industry…
“In 2018, APTN exposed a private Facebook group used by police officers across Canada that showed shocking messages in support of Gerald Stanley, the Saskatchewan farmer who stood trial {and was acquitted} for killing Colten Boushie, a member of Red Pheasant ‘First Nation’ {A crime-infested reserve that negatively impacts the surrounding communities}…”
https://endracebasedlaw.ca/2020/12/27/its-the-truth-that-is-shocking/

‘Controlling the Narrative?’ (Film ‘Protocols’) {Dec.17, 2019}:
New Rule: No Race can tell a story about any other Race. You can only tell your own Race’s story… Really?
“Are you the ‘right person’ to tell this story? That’s what the organizers of the ‘Dead North Film Festival’ want filmmakers to ask themselves when they’re submitting movies that include ‘Indigenous’ {sic, they mean ‘aboriginal’, and aboriginals are NOT ‘Indigenous’ to North America} stories, culture or language…”
https://saynotosegregationblog.wordpress.com/2019/12/17/controlling-the-narrative/

‘Tossed Out Of The Sandbox’ (Brock Professor) {August 21, 2018}:
“I have been driven over the edge by the systematic campaign over the last few years to blacken the reputation of our first and best prime minister, Sir John A. Macdonald, a campaign in which prominent aboriginals and some of their white ‘liberal’ fan club have played the predominant part.”
“Brock University has stripped a retired political science professor of his status as a ‘professor emeritus’, after he posted “intemperate and offensive” comments on social media deriding {some} ‘indigenous’ {actually, ‘aboriginal’} people…”
http://endracebasedlaw.ca/2018/08/21/tossed-out-of-the-sandbox/

‘Paying for the Truth’ (Sen. Beyak) {January 8, 2018}:
“The Aboriginal Industry works hard at silencing opposition, and a courageous Canadian Senator is their latest victim…”
https://endracebasedlaw.wordpress.com/2018/01/08/paying-for-the-truth/